This is Owen – he’s running in the Cotswold’s and lowering the tone. 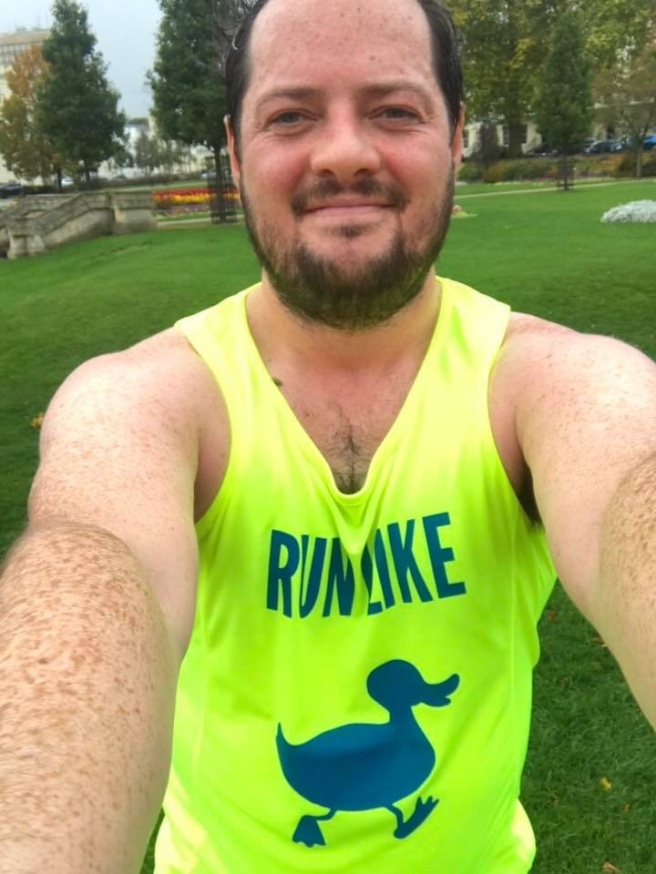 Stephen is impersonating a tree 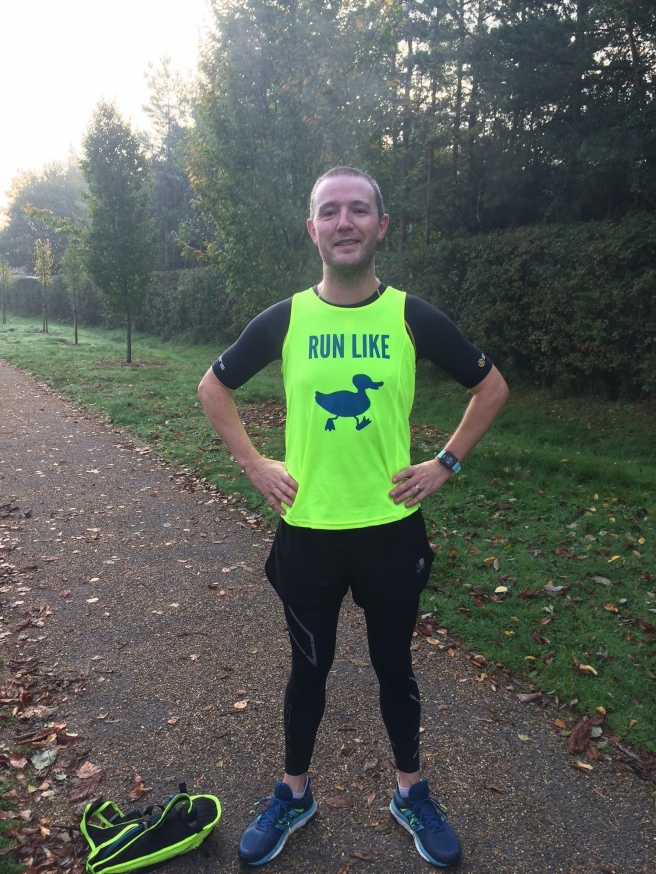 Zaid is rocking the full merchandise with added duck toy he keeps for luck. 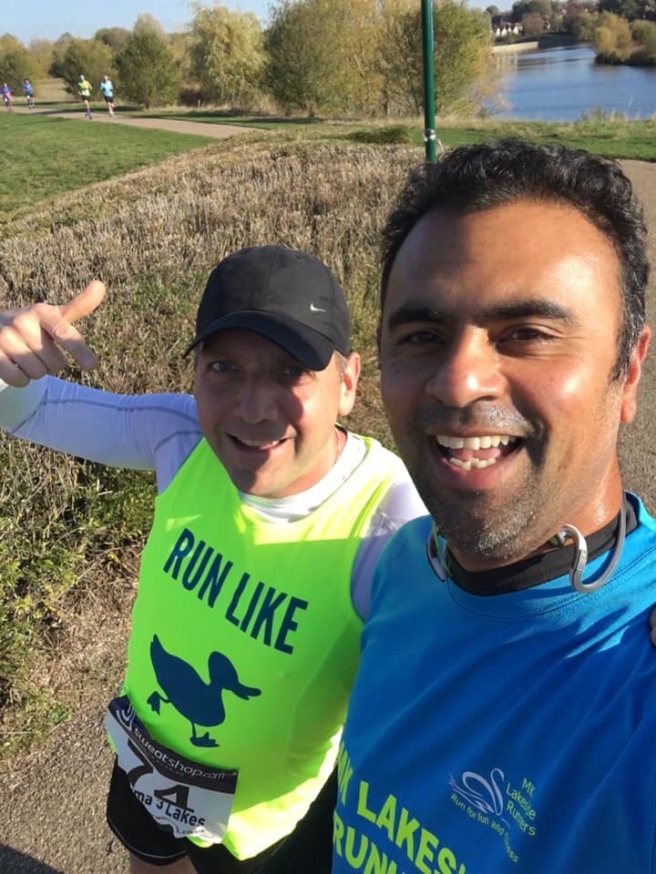 Gary has a broken ankle. The Run Like Duck top cured him (a bit) and he finished parkrun.  Magic powers?

Big Sis in the middle of nowhere in Sussex 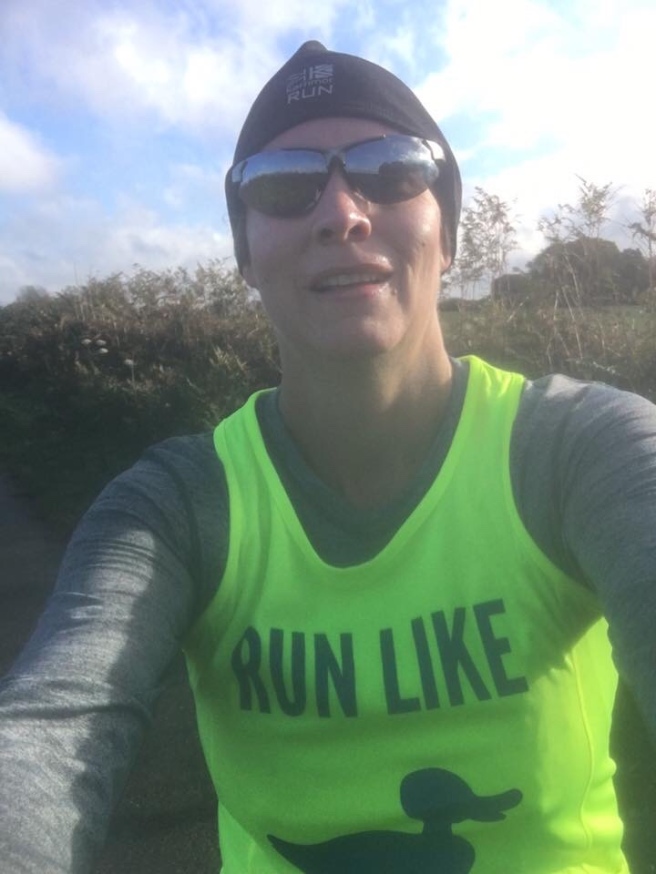 Mick has been chasing a parkrun PB for 5 years. Then he found the magic powers of Run Like Duck. Boom – instant PB (the years of training may have helped too).